It is often said that “perfect competition” doesn’t actually happen in the real world, that it is merely a theoretical ideal used to illustrate points in Econ texts. The goods commonly cited as examples of perfect competition — agricultural goods such as wheat, corn, soybeans, etc. — are often provided with public support in the form of subsidies or protective tariffs! In fact, few, if any, goods that are sold in perfectly competitive markets, and firms seek to limit the pressure of competition in any way they can.

There is one market, though, in which perfect competition reigns supreme, and has for hundreds of years. In this market, the quality of one seller’s product is extremely similar to that of any other seller, and the number of sellers is very, very large. Competition forces the price right down to the good’s marginal cost, every time. Not only that — this market is very important and ubiquitous; it is a fundamental building block of the economy. 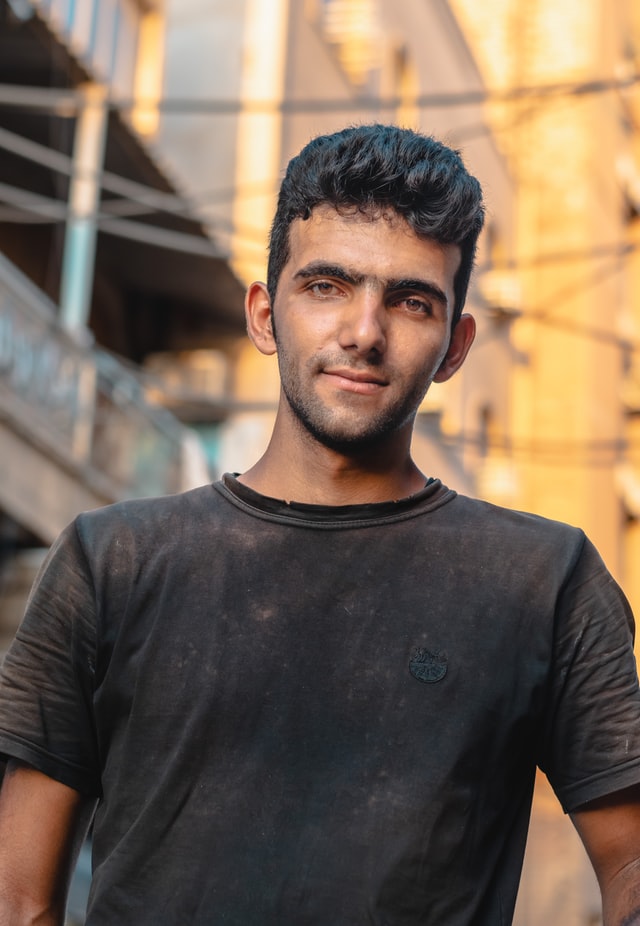 What is it? The market for unskilled labor.

When I say “unskilled labor,” I mean no disparagement; I just mean workers who are selling their labor time, without any resource that would improve their bargaining power, such as union membership, governmental regulation or professional license. An economist will tell you that in a perfectly competitive market, profit is maximized when the price is equal to the seller’s marginal cost.

But what could that mean, in the case of labor? What is labor’s marginal cost?

Labor’s marginal cost is, essentially, working another day, instead of not working — the unskilled worker has no better alternative. So, while it is true that workers engage in what economists like to call “profit maximizing” behavior, we must not forget that for most of them, “profit maximization” means working, instead of starving. Any wage rate higher than mere subsistence will always be undercut by some other worker who is just a bit more desperate. The marginal cost of unskilled labor is subsistence, and that is its market-clearing price.

Clearly, just selling one’s labor is no way to get ahead. Labor must find a better bargaining position. And to a large extent, it has — at least in the world’s developed economies. Wretched subsistence was the general condition of most workers during the rise of the industrial revolution in the 19th century. Over time, in the general interest of social stability, workers had to be given some relief from the crushing burden of pure competition in the labor market. 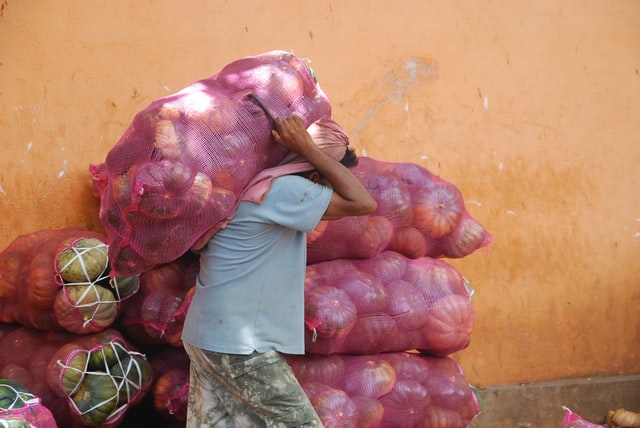 There were three basic ways in which this came about:

Labor unions. Workers acted collectively — often at great risk to themselves — to stop or inhibit production until wages and working conditions were improved. Over time, their solidarity and sacrifice gave unionized workers better bargaining power.

Education. By enhancing their skills or gaining professional credentials, workers could raise their price. (In this case, workers took themselves out of the general labor market, seeking to enter less-competitive skilled-labor markets.)

Welfare-state protections. Prominent among these are social security, which provides retirement benefits, workplace safety and health regulations, and minimum wage requirements. (These interventions effectively set a “floor” for wages — they were no longer allowed to fall to their market-clearing level.)

These attempts to ease the crushing burden of perfect competition in the labor market were largely successful. In the “First World,” they contributed to the creation of a large middle class, a huge group of eager consumers whose demand for goods created high levels of overall prosperity.

In a way, though, they carried the seeds of their own destruction. To see why, consider this matter from management’s point of view. There was a labor market whose equilibrium price for labor was bare subsistence. Along came the labor unions, saying the workers aren’t paid enough. Their strikes succeeded at last, and management agreed to pay the workers more of the wealth that they produced.

But: when the workers went back to the factory after the strike, had they suddenly become more productive? No: they produced the same amount of wealth per day as before. Yet management had to pay them more! In order to get back up to the same level of profit, management had to find some way to get more wealth out of the same worker/hour. They had to invest in increased productivity.

Nevertheless: markets do what markets do; people seek to satisfy their desires with the least exertion. If employers are able to pay workers less, they will. They will seek to replace union workers with non-union workers… or to replace full-time, health-insured workers with part-timers with no benefits… or replace domestic health- and safety regulated workers with foreign competitors who work much cheaper. Although high stimulate overall productivity and progress, wages nevertheless tend to drift downward. Labor’s gains in the marketplace get whittled away over time.

Why? Because the market for unskilled labor is perfectly competitive. That will be true as long as there are more workers than jobs for them to do — in other words, as long as there is any unemployment at all. 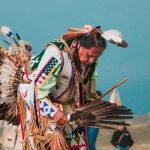 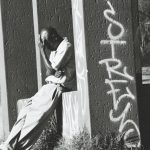